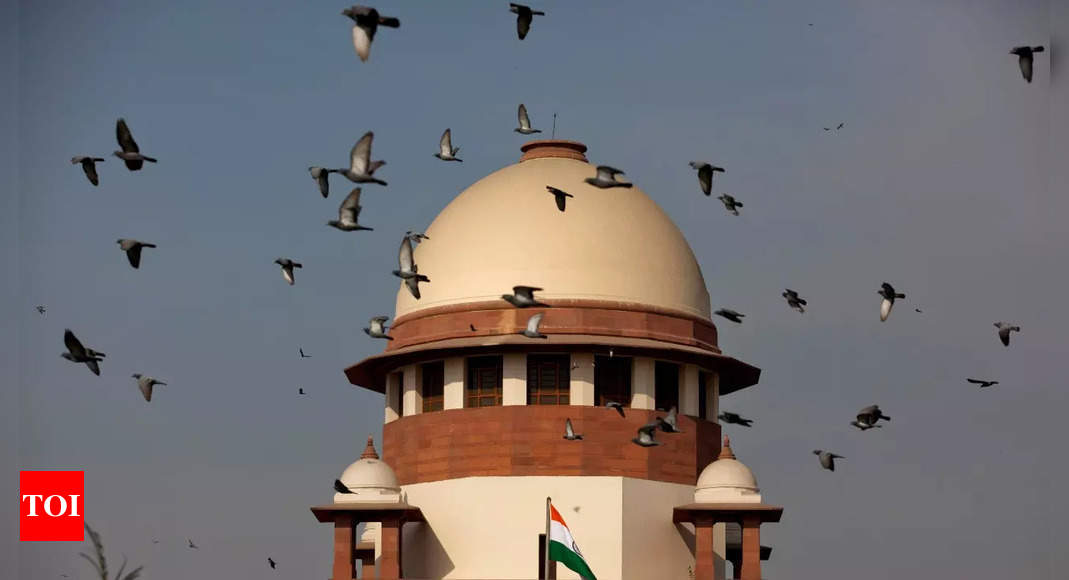 Recently, public officials have been getting away with making crude remarks towards victims of crimes and others, the Supreme Court has been brought in to tell them to practice restraint. While the court said it was not written in the Constitution, officials should still maintain restraint and not “blabber something” which hurts others.

This issue has come up in recent times due to the actions of UP minister Azam Khan in 2016. While previous officials had no issues with self-imposed restrictions, it has not been as clear in todays power holders. Khan in a rape case, made a comment that the gang raping was a “political conspiracy” against him, leading to harsh backlash and forcing a public apology.

This case has brought up other important questions about an officials statements, such as “Can a statement made by a Minister, be representative of the Government itself?” and “Does a statement made that goes against Citizens rights in the Constitution count as a violation of such rights?” These questions and more are now being brought up to the Supreme Court, leading to further discussions.