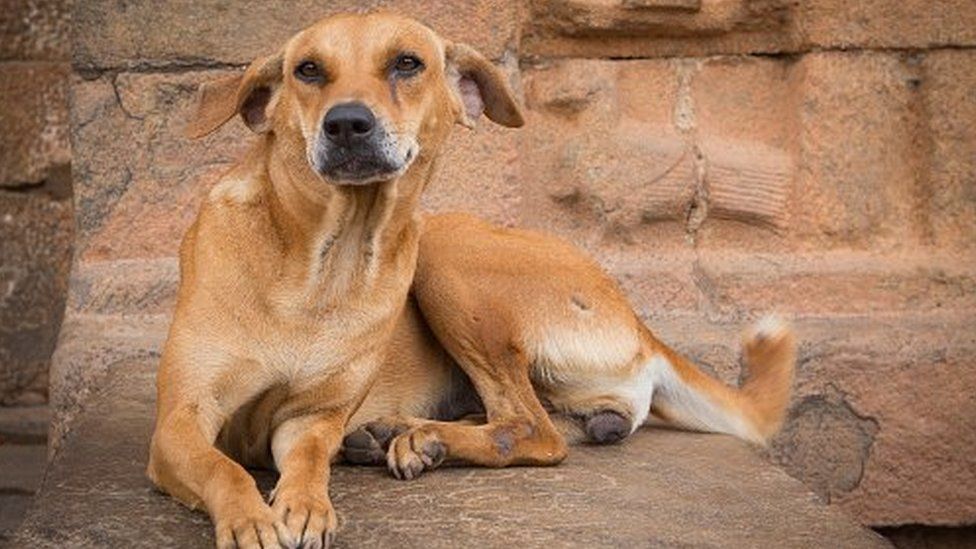 In India, seeing a stray dog on the road is commonplace. Any other Tuesday. Kerala is one of the many states in India with an abundance of stray dogs. According to government data, there are around 290,000 street dogs in Kerala alone. Unfortunately, humans and stray dogs do not always have a good relationship. Kerala reported 100,000 stray dog bitings in the first 7 months of 2022 — two times that of last year. This rise in bitings has caused concern among the public, who fear that this may revive the events of 2015-16 in Kerala, where dog attacks resulted in the public killings of strays.

This fear has taken the media by storm. News channels have segments specifically for dog bites. A television advertisement for a brand of flour shows a man running from a barking dog; the tagline saying that the flour would provide him with the energy he needs to run from stray dogs.

The fear of rabid dogs is very much valid, however, activists say that violence is not the answer to this issue. A long-term solution includes raising awareness, implementing vaccination programs, building shelters for sick and injured strays, investing more into welfare groups, and feeding strays. In fact, this problem was caused by improper disposal of waste, abandoned pets on the streets, and inadequate sanitization and vaccinations. Addressing these very problems can create a better world for humans and dogs in India.