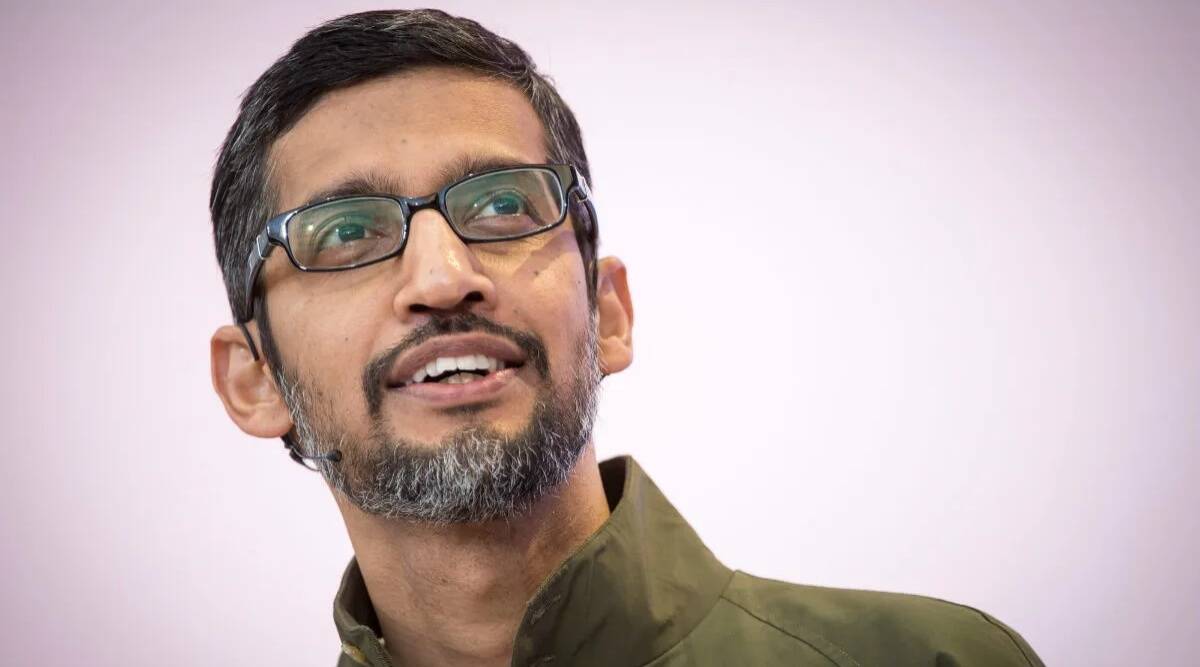 Over the last few years, there has been increased media and press attention toward stories of Indians and people of Indian origin going on to become CEOs of American companies. In fact, roughly 2% of the 2000 class of Fortune 500 companies have Indian CEOs. Across the globe, names such as Sundar Pichai, Satya Nadella, and Indra Nooyi are commemorated within the business world as renowned leaders.

It would be pure selection bias to believe that every Indian that immigrates to the United States meets the same magnitude or caliber of success. Only the best and brightest receive the opportunity to venture out into the west. After surviving the brutal competitiveness of the Indian academic landscape, most immigrants are already equipped with the grit and industry required to ascend the socioeconomic ladder – producing the results that are prevalent in media today.

At the same time, do India’s best and brightest hold a responsibility to their country of origin? India so far has showcased a reluctance in promoting its talent. Most Indian CEOs happen to be their founders. Conversely, the United States embraces a more open business culture wherein people, regardless of origin, have the opportunity to succeed, given they have the talent. One could argue that it is simply rational economics to maximize one’s opportunities. Many CEOs however, do feel the obligation to give back to their country of origin. Sundar Pichai, for instance, highlights Google’s initiatives to strengthen India’s steps towards digitization, collaborating with the Indian embassy, and of course the Google India team.